“To write the same things to you is no trouble to me and makes you all the more certain,” wrote St. Paul to the congregation at Philippi, and even so faithful and orthodox preachers remain with the old, often-preached truths of God’s Word.

The following mini-article is taken from the February 13, 1894 issue of Der Lutheraner.  The author is A.L. Graebner, who served as a theological professor both in the Wisconsin and Missouri Synods during the latter nineteenth and early twentieth centuries. Such small articles were commonplace in Der Lutheraner, as were longer series. Despite its brevity, Graebner’s article provides much food for thought.

Graebner’s thesis is that preachers should not be afraid to repeat basic Christian truths from the pulpit, as opposed to getting swept up by current trends and events of the day. In asserting this, he is following St. Paul’s words from Philippians 3, “To write the same things to you is no trouble to me and makes you all the more certain.” Hearers too should not be afraid to value this type of preaching. What Graebner calls “old sermon” grounds the hearer in the Christian doctrine, while the “new sermon” tends to be of little consequence anyway.

Reading with our twenty-first century eyes proves how Graebner is correct. When he gives temperance and prohibition as examples of the “new sermon” in his day, he brings up topics of little interest to us who live over a century later. It is clear that this “new sermon” in 1894 was of little enduring value. Similar themes headline the news cycle in our day, which history will prove are wasting the time and breath of many preachers and their hearers.

In mentioning women’s rights, Graebner makes clear that the church of his age did not necessarily hold fast the same values which secular culture has laid down for us today, values which the post-modern church has by and large accepted as its own. No doubt Graebner would be branded a sexist or misogynist in our day, and such writing would not find a place in most mainstream church publications. This simple popular literature from the past therefore challenges our assumptions and thinking, which is a great exercise for God’s people today. Mindlessly accepting the values of secular culture has no doubt contributed to the decline of our congregations, leaving them with nothing unique to offer.

This does not mean preaching should be stale or out of touch with the world in which we live. Preaching is meant to be contemporary, and Graebner would not dispute that. It is to be an exposition of the Bible speaking to the times in which we live. At the same time, there is no need for the preacher to get swept up in the latest trends which are here today and gone tomorrow. Preaching must remain catechetical, always proclaiming the whole counsel of God. When preachers let contemporary issues form their preaching, not only does this not help their people, but history will most likely not look on them kindly. It is better to remain with the simple Catechism truths, the Law and Gospel, which are the spiritual nourishment of God’s people in every age.

“To write the same things to you is no trouble to me and makes you all the more certain,” wrote St. Paul to the congregation at Philippi, and even so faithful and orthodox preachers remain with the old, often-preached truths of God’s Word. They preach repeatedly of sin and grace, of Christ the Savior, of the redemption, of justification, sanctification, the church, the comfort of the cross, of a blessed end, of the resurrection of the body, the life everlasting, and other truths from the Catechism. This is the old sermon, which even our young preachers put before their congregations; this sermon edifies the congregations and makes them “all the more certain,” and the congregation hears them gladly. For it knows that it is a precious thing when the heart remains firm.

The new sermon, which you find especially in our English-speaking American churches, is of another kind. One hears of “women’s rights,” of “the world’s fair,” of “temperance” or “prohibition,” of “prize boxers,” and of various current events with themes which are taken out of the newest newspapers instead of the Bible. Meanwhile, the old doctrines of the Scripture remain untouched, only occasionally taken up, or they are even openly disputed. The result is easy to imagine, and experience proves it. Listeners of such sermons are not able to be schooled, strengthened, empowered, or grounded in the doctrine. The treatments of current events and questions of the time from the pulpit are often, even most of the time, very shallow and superficial; the hearers learn little which is useful from such things. So the hearers remain a generation poor in discernment, indifferent to doctrine, and are blown by every wind of doubt. Such a generation has neither of divine nor of human things correct, well-grounded ideas. It holds no firm ground in the storms of life, and it has no firm heart in life or death. A.G.

What we need now are men with chests, men whose fatherhood is a picture of providence and whose fighting does not aim at destruction, but is a defense of those who are vulnerable. 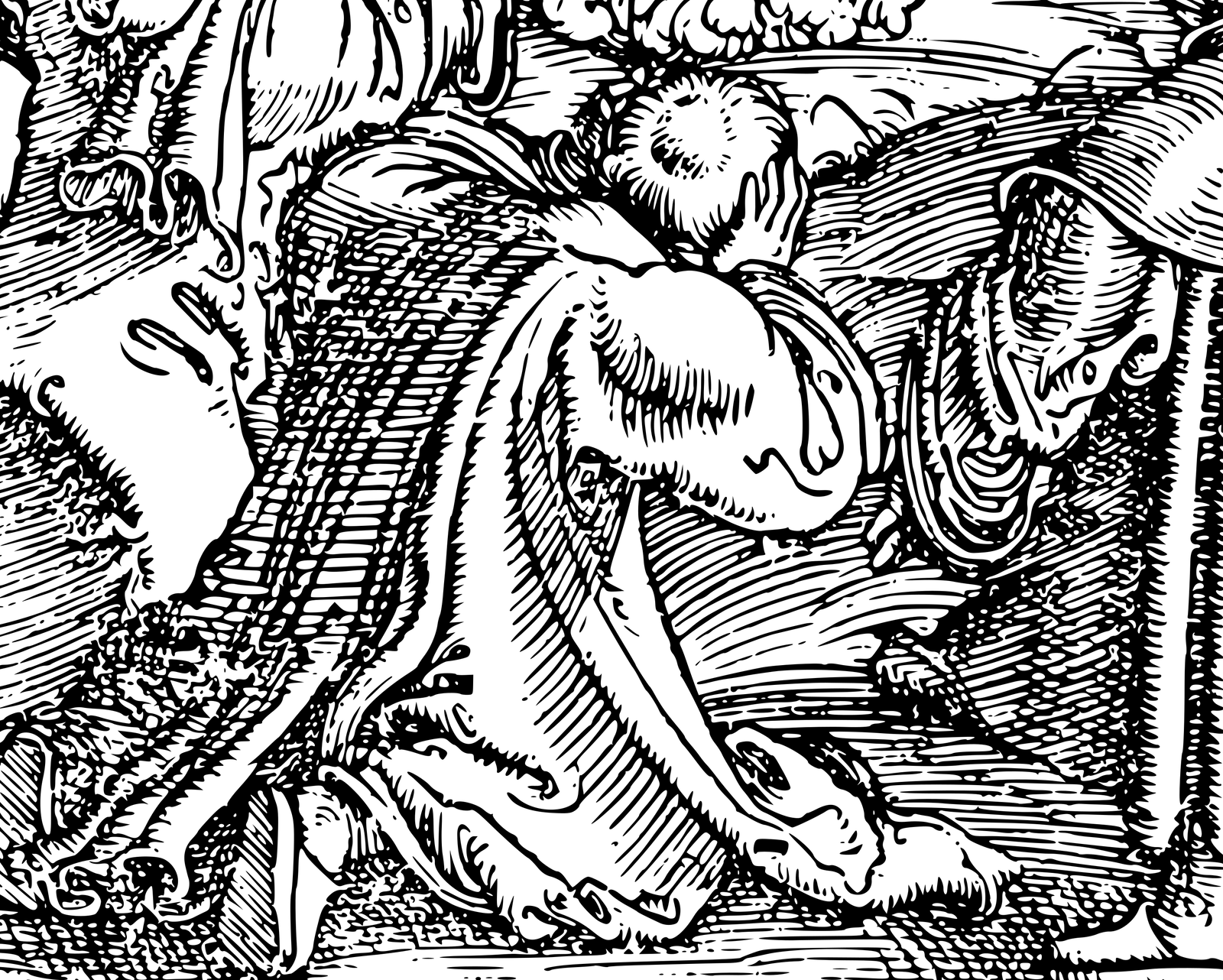 Oedipus is a victim of fate, but at the same time his own unrepented decisions leave him without excuse. Free will is not an illusion, but a deep moral liability. 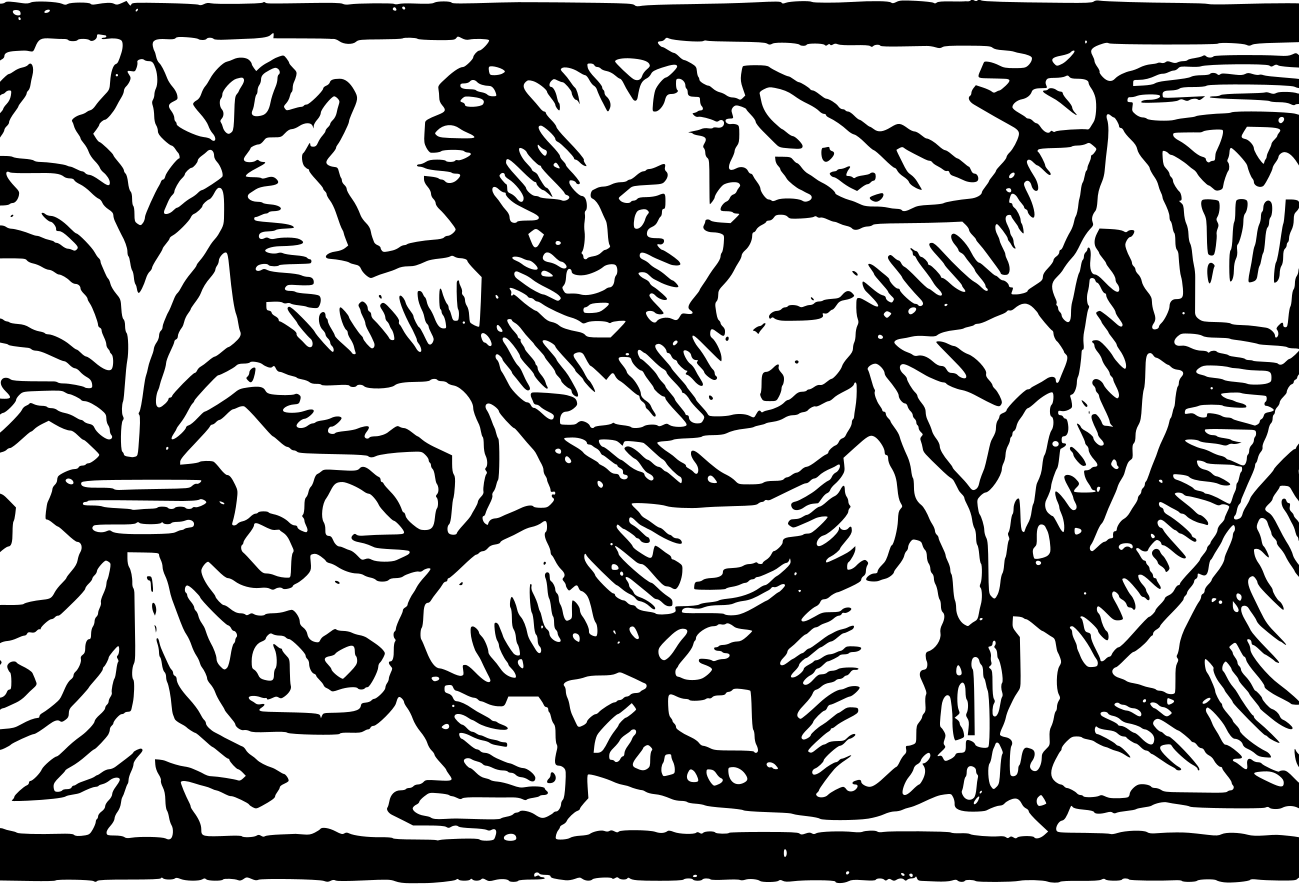 God gave us the power to create art in order that we might say the same things He did in His own creation of the heavens and the earth. 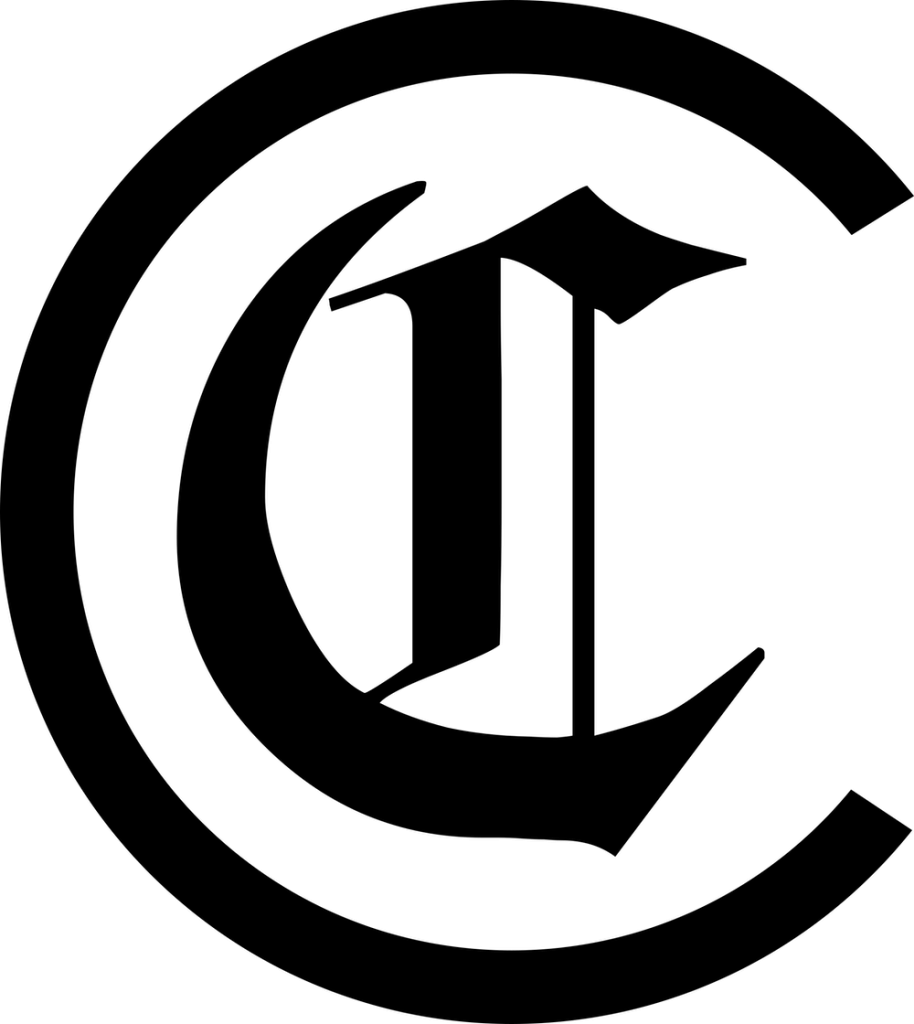